Blockchain in transportation is slowly becoming mainstream. Now, federal agencies are beginning to adopt this technology. The Canada Border Services Agency has become one of 90 organizations testing a blockchain solution to digitize the entire freight tracking process. 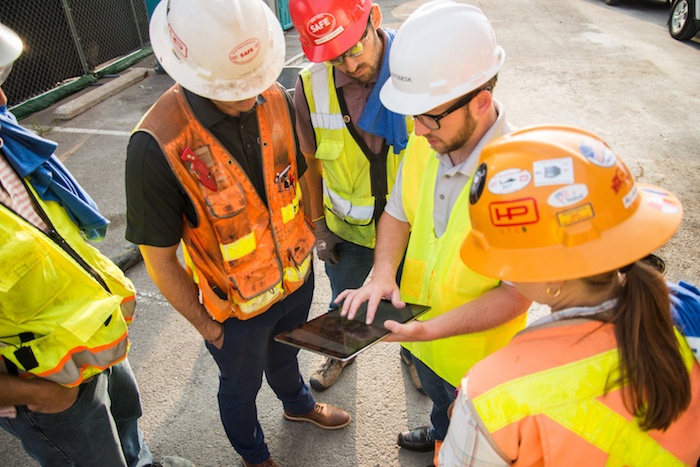 On October 25, 2018, the CBSA partnered up with the Port of Montreal to use a blockchain-fueled technology platform to streamline freight shipping. This blockchain project was initially launched in August by IBM and A.P. Moller-Maersk Group (a Danish shipping container giant). It involves sharing data from ocean carriers, ports and wholesalers around the globe, with the aim of forever modernizing the shipping industry.

“When you have a container ship leaving, let’s say a port in Mombasa and going to a port in North America, it can pass through 30 regulatory bodies and port bodies, and all of the interaction currently is paper-based,” said Manav Gupta, an IBM cloud computing expert and author of “Blockchain for Dummies.”

The digitized platform, named TradeLens, is designed to replace paper trail with electronic scheduling, clearance and billing, and to track parcels more precisely. The project claims to have reduced the transit time for a particular shipment in the United States by 40 percent, and thereby reducing costs by thousands of dollars.

“Paper documentation is more prone to error and risk, but forms part of established supply chain habits in a creaky industry,” said Inma Borrella, who leads the blockchain research team at the Massachusetts Institute of Technology’s Center for Transportation and Logistics. “Ocean freight in particular is very slow in tech adoption. So that is one of the barriers.”

A global collaboration among competitors could be key to maximizing the benefits of a blockchain platform.

“That’s the only way that it’s going to take off,” added Borrella. “What blockchain can provide is a single version of the truth.”

According to Borrella’s research, companies like Pepsico, Kimberly-Clark and Procter & Gamble, whose products often share retail destinations, have already taken advantage of data sharing to achieve up to 30 per cent in savings on logistics alone.

Blockchain technology could make shipments much less vulnerable to human errors compared to paper documents – at least on “paper”. Now that it is being recognized at the federal level, the technology could become a mainstay in the future of transportation.