The Emergence of Managed Service Providers 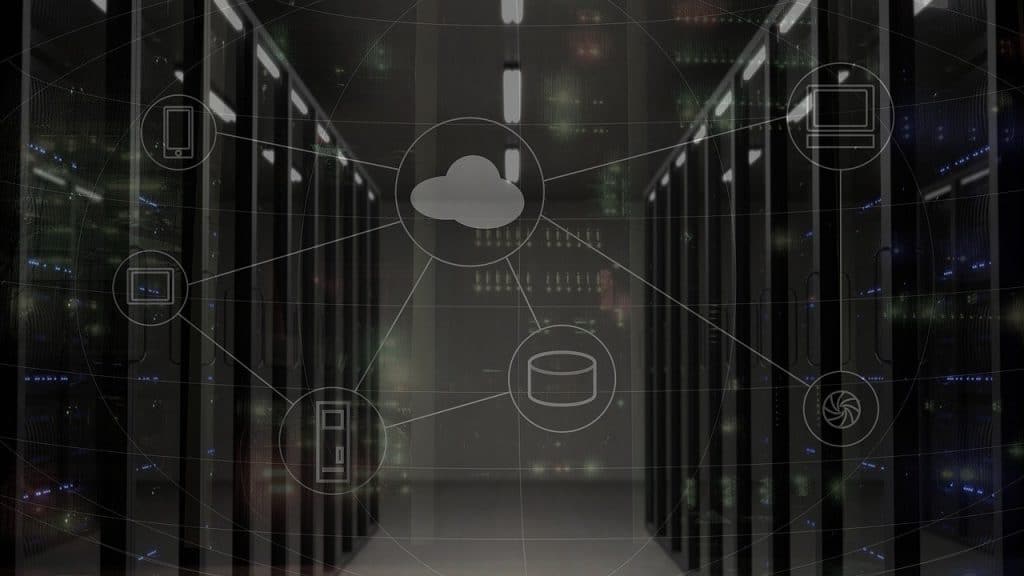 As part of the tech savvy generation plying our trades in the Information Age, we are no strangers to managed service providers (MSP). Businesses of all types and sizes hire MSPs for IT support and to stay current. This blog post explores the history behind MSPs and their growing importance in our economy and explains why that’s unlikely to change anytime soon.

Back when computing technology was still considered a novelty in the business environment, enterprises more often than not struggled to deal with the complexities of this “new world.”

Many could not afford to own computers, and those that could found it difficult to maneuver around a new territory. That necessitated the need for businesses to hire IT staff, mostly to “fix” things that were “broken”.

Shortage of IT Talent

The biggest problem in the early days is that the IT talent pool was nearly non-existent, and the few experts that were available were understandably out of most companies’ price range.

Also, technology played a minimal role in how business operated at that time, which did not justify the time and effort for companies to find, hire and train an entire IT department. That was nearly half a century ago.

As you can expect, most businesses grew larger over time, and gradually they became dependent on IT solutions to maintain their competitiveness.

Realizing that internal resources are often not the answer to IT problems, many decision makers chose to seek expert help. That is, have service providers manage their IT operations in some shape or form under negotiated “subscription” contracts.

Many of those providers also offered hardware, which allowed them to deliver better and faster IT solutions. This constituted the birth of the modern-day MSPs.

Reduced Role of IT Staff

The landscape for IT servicing transformed further during the 1990s. Businesses began to pursue initiatives (called “lean” and “just-in-time”) to shed costs, and for many of them, IT staff was near the top of the scratch list. Coupled with the dot-com crash in the following years, you have most IT professionals out of jobs for a long period of time.

Meanwhile, the IT sector was still developing at lightning speed, and IT solutions became increasingly powerful, affordable and easy to use – factors which have all led to the proliferation and growth of modern MSPs.

The MSPs we have grown reliant on today now offer a comprehensive range of solutions and services. They cover essentially every facet of the business, from operations to finance. IT services such as anti-virus, data backup and network monitoring come with every package, and these are almost indispensable in this day and age.

In recent years the emergence of cloud computing has added another layer to what MSPs can offer. A study by Gartner released earlier this year estimates that the cloud services market is set to grow by 17.5% in 2019 to $214.3 billion. The same study forecasts double-digit growth for each of the next five years, nearly three times the pace of the overall IT service market.