The No. 1 Cybersecurity Concern for Businesses 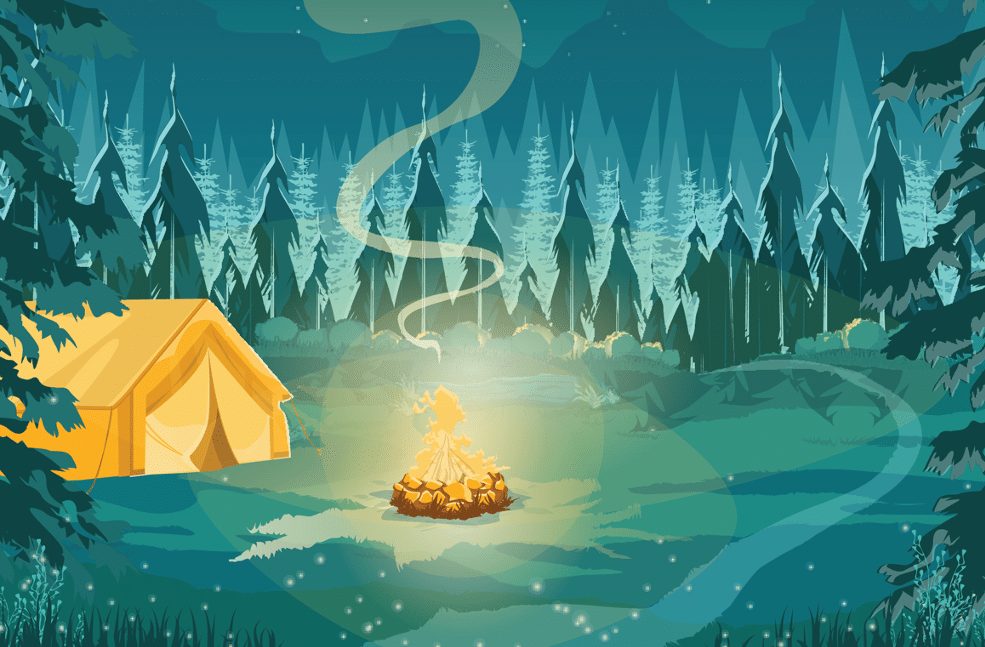 Malware attacks are tricky to deal with, and they are not stopping any time soon. According to data released by the FBI on Internet crime, adware and malicious attacks on WiFi are still increasing at a dangerously high rate.

Last year, the United States had both the highest number of complaints and the highest amount of dollars lost ($3.5 billion) since 2000. This is not because cybercriminals have new tools to work with, but many simply evolved their tactics and techniques.

The latest FBI report noted that the most frequently reported complaints were phishing ploys, non-payment/non-delivery scams, and extortion. The most financially costly complaints involved business email compromise, romance or confidence fraud, and spoofing, or mimicking the account of a person or vendor known to the victim to gather personal information.

Many businesses were concerned specifically with email compromise fraud, where an organization gets an email from what seems to be a legitimate firm asking to change the bank account funds are usually sent to. A new fold on this scam is an email that appears to come from an employee asking that their direct deposit switch to a different bank.

Of the various methods cybercriminals use to hack personal computers and smartphones, malicious online ads known as adware are increasingly being used by crooks. According to a recent report by security vendor Malwarebytes, seven of the top 10 threats against Windows users were delivered through adware.

Adware is delivered in many ways, the most common of which is through popup ads that suddenly appear on your screen offering “miracle weight loss” programs, “get rich quick” schemes or phony warnings your device has been infected. One single click on these ads would likely lead to the downloading of serious malware. Often you get infected with adware by downloading a dodgy program — perhaps offering a free app — although you can also be infected by visiting such websites.

Adware can also originate from a bad browser extension. An extension is a plug-in to a browser that acts as a utility. After an initial investigation by vendor Cisco Systems, Google this week announced that it had removed 500 extensions for the Chrome browser from the Google Chrome Web Store.

These extensions may have been downloaded by as many as 1.7 million users. Some of them may have been available for download for over a year. Google has fraud detection mechanisms for bad extensions, but these got missed. Google is now using a Cisco tool created to detect bad extensions, and it is also using new data privacy guidelines for developers who want to put extensions in its store.

Making matters worse, not only are hackers able to compromise business systems, but they can also use malware to jump to a corporate WiFi network and infect more devices. After infecting a system, it looks for WiFi routers and tries to break into them by cracking their passwords, and this has been going on undetected in the security industry for almost two years! Network administrators must make sure corporate WiFi routers are using strong passwords and monitor networks for suspicious behavior.

The bottom line is: although we cannot change the fact that today’s businesses are constantly under the threat of cyberattacks, we can certainly minimize those risks simply by being more prudent with what we browse on the Internet, even adding an extra layer of protection if needed. When it comes to cybersecurity, the phrase “attention to detail” cannot be stressed enough.

If you are thinking of making a change in how your IT services work for you, remember:

A strong IT infrastructure is the backbone of a growing business.

who will handle all day-to-day IT headaches, so you don’t have to!

To learn more about our services or schedule a complimentary consultation with our IT experts, please contact us.

Vission Technology Inc. is one of the only teams in the Greater Vancouver Area that provides Marketing and Web Development Services in addition to Managed IT services. Web Development Services entail Vission Technology Inc. assisting small business owners in helping to establish an impactful digital presence at any stage of their business. Vission Technology Inc. can be involved at any stage of the creation of a digital footprint starting from content creation to server hosting. With its excellent project management skills and years of experience, Vission’s services span every part of the Greater Vancouver Area (Vancouver, Richmond, Burnaby, New Westminster, Delta, Coquitlam, and Langley).