Leading Through Crisis with Digitalization 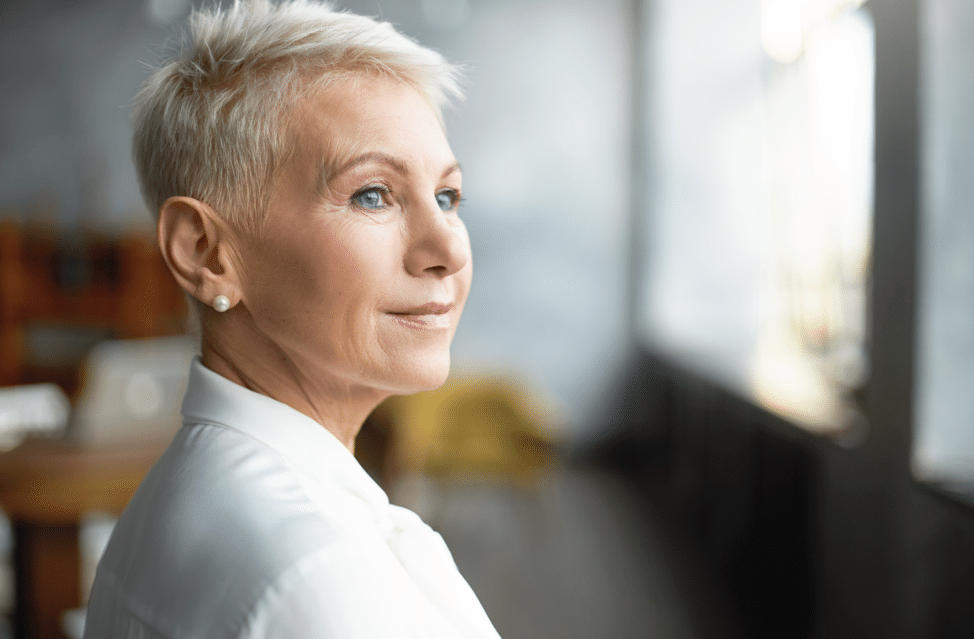 Businesses all over the world are going all-in on digitalization — that will undeniably be the mindset for years to come. However, whether they are doing it the right way is another question. Most business leaders nowadays are either misinformed or oblivious to what is going on, and in many cases, hesitant to make the big call on their digital investment decisions. According to a survey conducted by Accenture of 8,300 business and IT executives, which identified the best habits of enterprises that are achieving results from their digital transformation efforts, only 10% of the participants say their companies are delivering on their digital efforts and seeing tangible results. Based on the common denominators among these leaders, the authors of the survey drew the following conclusions: One thing to keep in mind is most of these views came from top executives — including a substantial number of CEOs. Thus, it is safe to assume that successful enterprises are led by individuals who have a strong belief and understanding of the power of technology to deliver growth and opportunity. More importantly, these beliefs are delivering results. The Accenture survey indicates that these more open-minded 10% of leaders were able to grow revenues (9% annually) at more than twice the rate of the “laggards” (4% annually). That lack of growth — which the authors attribute to a lack of cohesive digital strategy — could mean that the laggards will leave 46% of their potential revenue on the table by 2023. 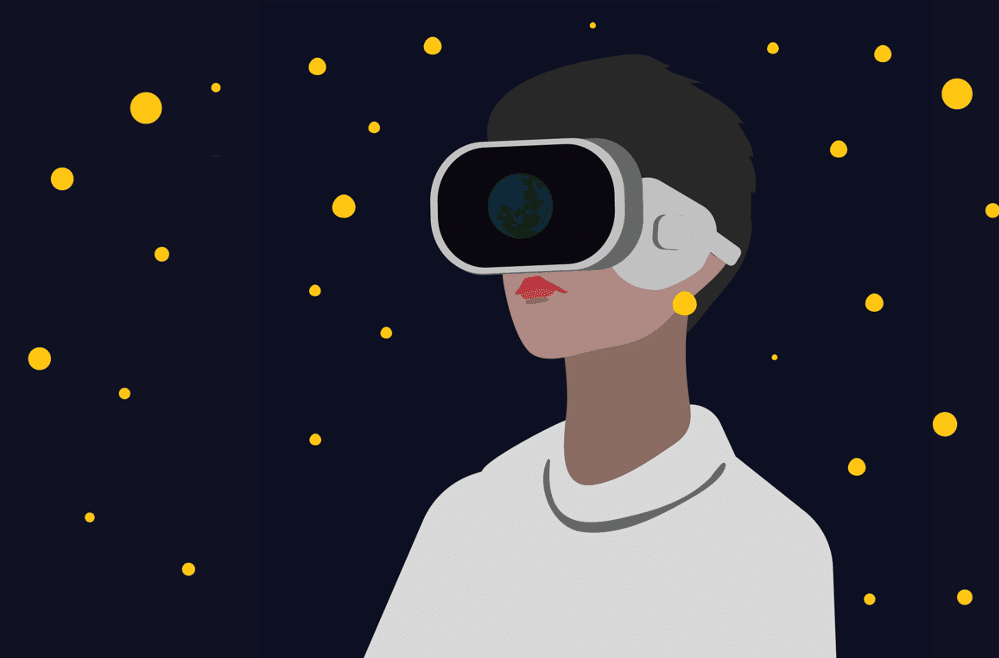 So, what traits do digital leaders have in common? How do we find ways to develop them? The Accenture team highlights a number of factors that may help businesses achieve greater growth: As we have seen with industry reports and surveys, there is more to business technology than what meets the eye. Although technology can do wondrous things for enterprises, by itself it is merely a bunch of machines and code. It also requires human ingenuity and new ideas, as well as a corporate culture that encourages open-minded thinking. A successful digital enterprise is not just a technological enterprise, it is also a confederation of inspired people who genuinely believe in the power of technology.

If you are thinking of making a change in how your IT services work for you, remember:

A strong IT infrastructure is the backbone of a growing business.

who will handle all day-to-day IT headaches, so you don’t have to!

To learn more about our services or schedule a complimentary consultation with our IT experts, please contact us.

Vission Technology Inc. is one of the only teams in the Greater Vancouver Area that provides Marketing and Web Development Services in addition to Managed IT services. Web Development Services entail Vission Technology Inc. assisting small business owners in helping to establish an impactful digital presence at any stage of their business. Vission Technology Inc. can be involved at any stage of the creation of a digital footprint starting from content creation to server hosting. With its excellent project management skills and years of experience, Vission’s services span every part of the Greater Vancouver Area (Vancouver, Richmond, Burnaby, New Westminster, Delta, Coquitlam, and Langley).